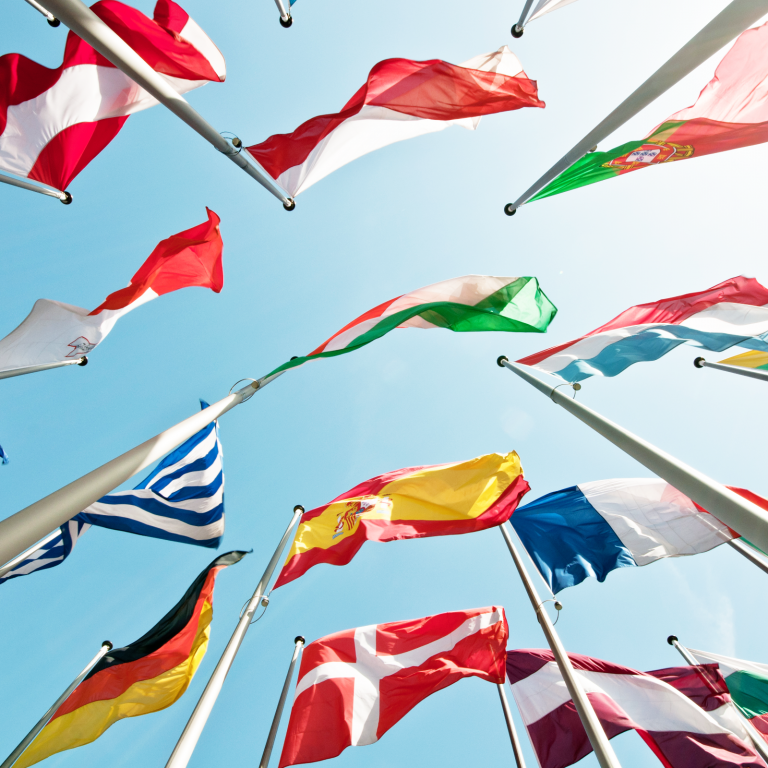 One of Canada’s largest cryptocurrency exchanges, Coinsquare, is expanding into the European market. This is the exchange’s first international expansion under its own brand. Its previous expansions were through partnerships with other companies.

Ontario-based cryptocurrency exchange Coinsquare announced on Thursday, August 23, its plan to expand into the European market in the fourth quarter of this year. The company wrote:

Founded in 2014, Coinsquare claims to be “Canada’s most secure digital currency trading platform,” with a “95% cold storage policy on all digital currency.” The exchange also claims to have over 100,000 customers.

According to its website, Coinsquare supports the trading of seven cryptocurrencies and four fiat currencies: the British pound, Canadian dollar, euro, and US dollar. The Australian dollar is also listed but currently unsupported.

Coinsquare is a regulated, fully-compliant trading platform and we’re thrilled to offer the European market the same secure and intuitive interface that we offer to Canadians.

In addition, the company has a subsidiary called Coin Capital Investment Management Inc. (Coincapital), launched on July 30. It is registered with the Ontario Securities Commission (OSC) as an exempt market dealer, investment fund manager, and portfolio manager. “This new division will offer a suite of investment products focused on emerging technologies including blockchain, artificial intelligence, and cryptocurrencies,” the company detailed.

According to Thursday’s announcement: 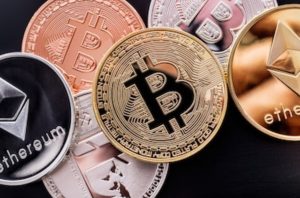 The company has, however, expanded by partnering with businesses in Canada and the EU to “launch fully white-labelled platforms that offer a consistent brand experience, and are specifically tailored to individual markets and the needs of their clients.” These expansions leverage Coinsquare Licensing which powers cryptocurrency trading solutions using Coinsquare’s technology.

What do you think of Coinsquare expanding into Europe? Let us know in the comments section below.

Images courtesy of Shutterstock and Coinsquare.

Follow me on Steemit and earn crypto for your best comments: … END_OF_DOCUMENT_TOKEN_TO_BE_REPLACED