The CEO of investment application Circle has urged national regulators to develop coordinated legislation for the field of cryptocurrencies. The move follows the FATF decision to issue new rules regarding the regulations of digital currencies.

The CEO of Circle, Jeremy Allaire, has called for national regulators to coordinate their efforts towards regulating the cryptocurrency field. Speaking to Reuters, he said:

Ultimately there needs to be normalization at the G20 level of critical crypto-related regulatory matters.

When it comes to token offerings, how should they be treated? Which token offerings are securities, which are not? […] The trading venues — are they like spot commodity markets that need to have rules in place around market manipulation? 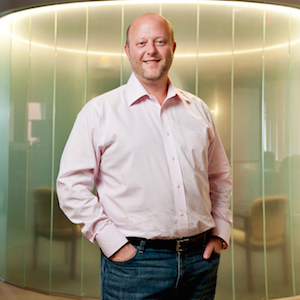 The Need for Regulatory Clarity

Earlier in August, a survey from a payment company revealed that cryptocurrency exchanges fear a major market crash. The study also said that 88 percent of them want regulation.

Despite this, a D.C. insider recently suggested that a movement towards real regulation or greater regulatory guidance is not close in the pipeline.

Comparing cryptocurrencies to the internet, the Chairman of the US Commodity Futures Trading Commission (CFTC) J. Christopher Giancarlo, said in September regulators need to be very careful and not to overstep their boundaries when dealing with the field, applying a “do no harm” approach. Giancarlo said:

I’m advocating the same approach to cryptocurrencies and all things having to do with this new digital revolution of markets, and of currencies, and of asset classes.

What do you think of the current state of cryptocurrency regulations? Let us know in the comments below!

Follow me on Steemit and earn crypto for your best comments: … END_OF_DOCUMENT_TOKEN_TO_BE_REPLACED