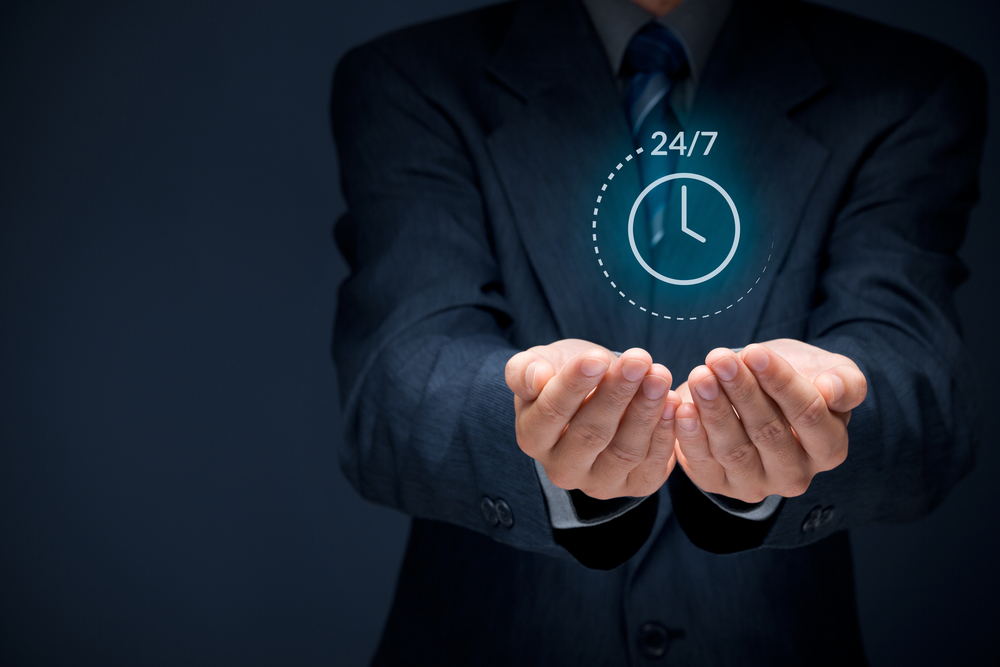 Users of the CoinsMarkets exchange will be pleased to hear that the owners did not pull an exit scam after all. After weeks of inactivity, the platform is opening up Electra withdrawals again. All other currencies are still unavailable at this point, but it is an important first step regardless.

It has not been a good start to 2018 for the CoinsMarkets exchange so far. More specifically, the company has dealt with many different issues in the past few weeks, and some users were growing concerned that the platform’s owners had pulled a major exit scam. With withdrawals being unavailable most of the time, it quickly became evident something was seriously wrong with this relatively unknown trading platform.

CoinsMarkets’ issues began on January 3 when the platform announced it was dealing with serious server issues. The team claimed to be fixing the problems, but it has taken a lot longer than most people had expected to get things back in order. This delay is not to most people’s liking, even though it seems the company has a fair explanation for what has been going on.

The company explains their lack of communication has been a big problem. However, the CoinsMarkets exchange is run by a handful of people. One of the senior members left the company in late 2017, which created a few problems for the company. Faced with an influx of new users shortly afterward, the system simply couldn’t hold up. We have seen other (larger) exchanges suffer from similar issues in this regard.

Thanks to its database partially corrupting, CoinsMarkets couldn’t even complete regular transactions. As such, it had to freeze withdrawals. This decision has led to a lot of complaints from users telling the exchange’s hosting company that CoinsMarkets is a scam. Even though that is not the case, it is understandable that a lot of users are upset about this service having disappeared all of a sudden.

Thankfully, it seems things are slowly going back to normal for CoinsMarkets. A new server has been found, everything has been moved, and the database appears to be up and running again. For now, only Electra withdrawals are available, but other currencies will follow in the coming weeks. The team is manually verifying balances and issuing staking rewards to those currencies which rely on proof-of-stake. The trading engine will remain offline for the foreseeable future, though.

All of this shows the CoinsMarkets team had no intention of scamming users whatsoever. Even though the situation has been problematic, there was never any malicious intent, by the look of things. Users will be pleased to see this exchange return and resume normal operations. It is unclear how long it will take until everything is operational again, but this important first step shows not all hope is lost.

Follow me on Steemit and earn crypto for your best comments: … END_OF_DOCUMENT_TOKEN_TO_BE_REPLACED