Several countries in the world are in the process of holding hearings in regards to Bitcoin and other digital currencies over the next few months. While a lot of focus is on Australia’s decision making, and the impending update on BitLicense,  the New Jersey Assembly is moving things along as well. As of tomorrow morning, their first hearing on Bitcoin and new digital currency regulations will take place. 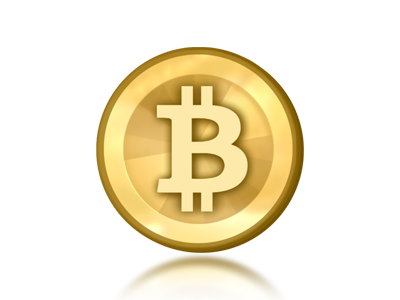 New York has proven to be a hard nut to crack when it comes to Bitcoin and digital currency regulations. Several companies have tried to gain a foothold in that state, to little or no success. CoinBase was the latest in a long list of companies trying to be legal in New York, but actually, they are not (yet).

Marco Santori, along with Houman Shadab, Jerry Brito and a list of other Bitcoin industry members, will be presenting their case in front of legislators. The major difference between regulators and legislators is the fact that legislators have a broad power to do a lot of good for Bitcoin and other digital currencies in areas like tax benefits, abolition of licensing requirements, et cetera.

According to the details we have received, the first hearing will take place Thursday February 5th at 10AM; Committee Room 16 on the 4th floor of the State House Annex in Trenton, New Jersey. According to Marco Santori’s twitter account, these hearings may very well be livestreamed, although we are still awaiting official confirmation in that regard.

It will be interesting to see how the legislators will respond to the testimonies made by the Bitcoin industry members. Considering how New York is still trying to figure out how to handle digital currency, we might see New Jersey take a similar wait-and-see approach, or maybe they will try to come to “terms” before the state of New York has made their decision.

We will keep monitoring the situation and keep our readers informed accordingly.

Follow me on Steemit and earn crypto for your best comments: … END_OF_DOCUMENT_TOKEN_TO_BE_REPLACED