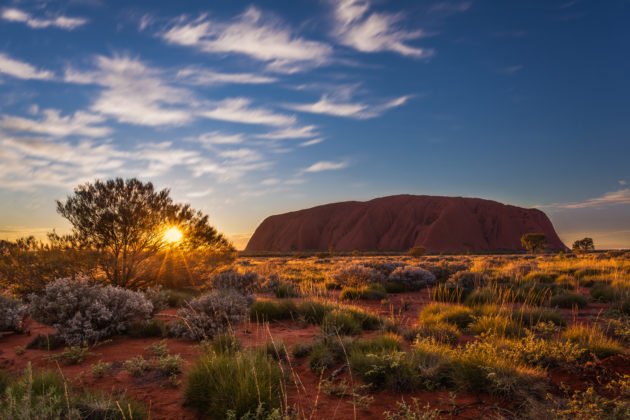 A new August survey says the number of Australians currently holding virtual currency has nearly tripled since a similar study was carried out in January.

Nations like Malta and Switzerland often dominate headlines when it comes to cryptocurrencies.

Down under in Australia, virtual currencies are also booming as a number of entities and businesses across the country have shown a strong interest.

Queensland has been banking on crypto in order to bolster tourism. Queensland saw the Brisbane Airport become the first in the world to accept digital currency in May.

Exchange platform Cointree and billing platform Gobbill announced a partnership in late August that made it possible for all Australians to pay bills using virtual currency.

Now, a new survey from HiveEx suggests the number of crypto-holding Australians has jumped up significantly from the start of the year.

HiveEx surveyed 2,000 people in January and found that 5% of them owned cryptocurrency. Conducting the same survey in August revealed that the number jumped to 13.5%.

According to the study, half of those who were holding cryptocurrency did so as an investment, while 34% said they bought in due to the ‘fear of missing out.’ 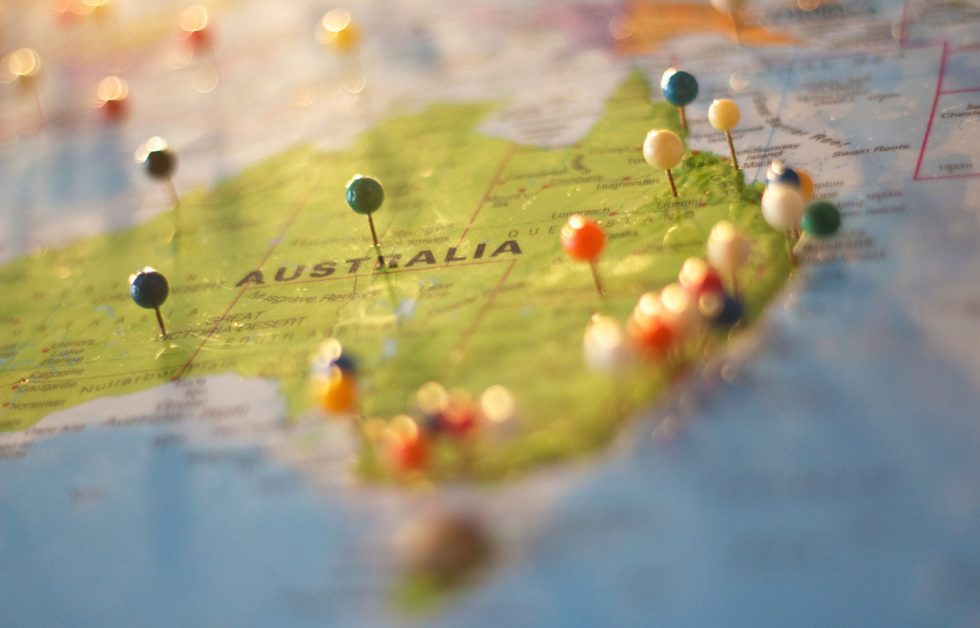 26% said they were using it to help save for retirement, and more than 33% remarked they were planning to use digital currencies to pay taxes.

The study also found that 80% of respondents would be fine with using virtual currency on a daily basis if it was as simple to use as the Australian Dollar.

Some remained wary. The study also revealed how 65% of those who demurred on ownership chose to do so because it was still too difficult to understand. At least 20% said it was a scam, while the same percentage simply said it was a bubble.

A Big Win For Crypto? Maybe Not.

Despite the results of the survey, as well as the generally encouraging climate across the nation in regards to crypto, discourse often becomes contentious.

In late June, a senior official at the Reserve Bank of Australia mentioned at an Australian Business Economists event how Bitcoin would probably not be widely adopted in the country.

According to Tony Richards, Bitcoin was not going to really take off due to the strength of the Australian Dollar.

One of Bitcoin's strengths is that many eyes are on it. Everyone save ignorant outsiders knows how it works and incidental facts about it, like its energy use, and why that consumption is both ethical and not at all wasteful. https://t.co/dA9XiTL4IS pic.twitter.com/d6h1QBxIvK

Richards’ comments did not go unnoticed. Some figures in the crypto world quickly fired back at his remarks.

The Bitcoin Think editor called ‘Beautyon’ Tweeted how Richards should have “submitted his piece of peer review and plagiarism checking.” The user also noted that all of his objections were wrong.

What do you think about these survey results? Does crypto have a strong future in Australia? Let us know your thoughts in the comments below!

Follow me on Steemit and earn crypto for your best comments: … END_OF_DOCUMENT_TOKEN_TO_BE_REPLACED