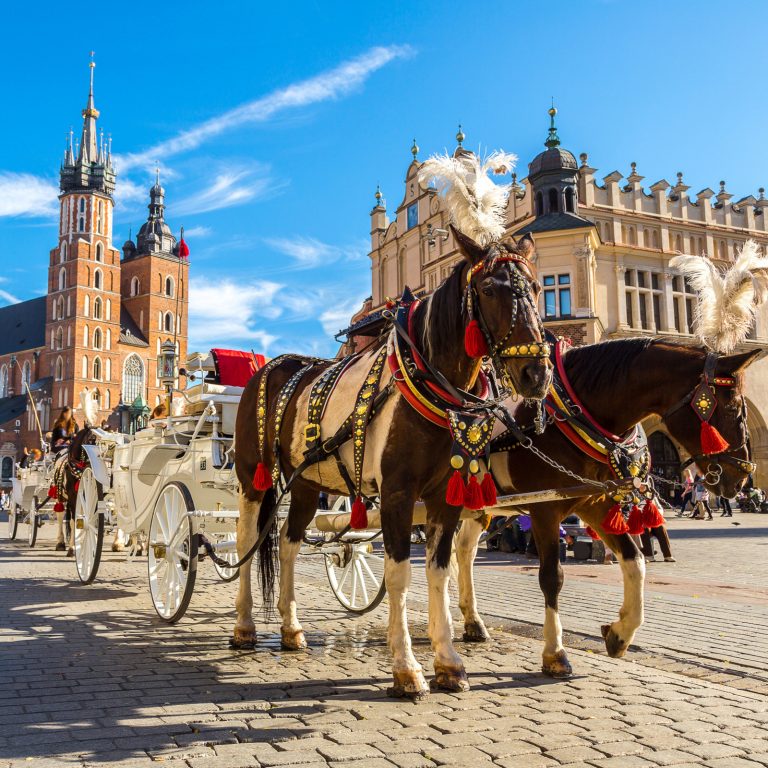 The Polish Bitcoin Association has reportedly appealed to Poland’s Office of Competition and Consumer Protection (OCCP) to protect the country’s cryptocurrency sector from what it perceives as a growing embargo targeting virtual currency businesses on the part of Polish financial institutions.

The Polish Bitcoin Association has accused a number of the country’s banks of seeking to restrict competition through refusing to provide financial services to cryptocurrency companies. The association recently filed a complaint with the OCCP requesting that the regulator launch an investigation into the alleged banking embargo, and impose penalties where appropriate..

The Polish Bitcoin Association’s complaint accuses “15 financial institutions” of refusing to provide bank accounts to 52 entities in the country’s nascent cryptocurrency sector, adding that said banks have also unfairly closed the accounts of a further 25 entities. The complaint describes mBank as having the most “disgraceful” record among Poland’s banks, alleging that the it has “made 9 refusals and closed 3 accounts.”

According to a rough translation of the complaint, “the effects of the banks’ actions described clearly aim at removing virtual currency entities from the market, despite the fact that such activities are legal and conducted with dignity. In view of the above, action by the regulators is necessary, and this notice and its requests are fully substantiated.”

The Polish Bitcoin Association asserts that the alleged restriction of financial services to cryptocurrency companies has occurred without a legislative mandate, emphasizing that there is no prohibitive regulatory regime concerning the exchange of cryptocurrencies.

Earlier this month, the Polish Financial Oversight Commission published a document seeking to clarify the legal status of cryptocurrency in the country, in which the watchdog stated that there are “no regulations prohibiting [the] trading […] of cryptocurrencies. The release also expressed the Polish Financial Oversight Commission’s intention to develop and introduce a regulatory apparatus pertaining to bitcoin and alternative cryptocurrencies during July.

Earlier this week, a survey conducted by Ipsos for ING found that Polish citizens are among the most virtual currency-savvy in Europe – with 77% of respondents expressing familiarity with cryptocurrency. The survey found only one European nation to produce a higher percentage of respondents that had heard of cryptocurrency, with 79% of Austrians found the have been familiar with virtual currency.

Do you think that Poland will adopt a permissive or prohibitive regulatory apparatus with regards to cryptocurrencies? Share your thoughts in the comments section below!

Follow me on Steemit and earn crypto for your best comments: … END_OF_DOCUMENT_TOKEN_TO_BE_REPLACED