You are here: Home / Crypto News / Reddit User Will Livestream 51% Attack Against Einsteinium on Twitch 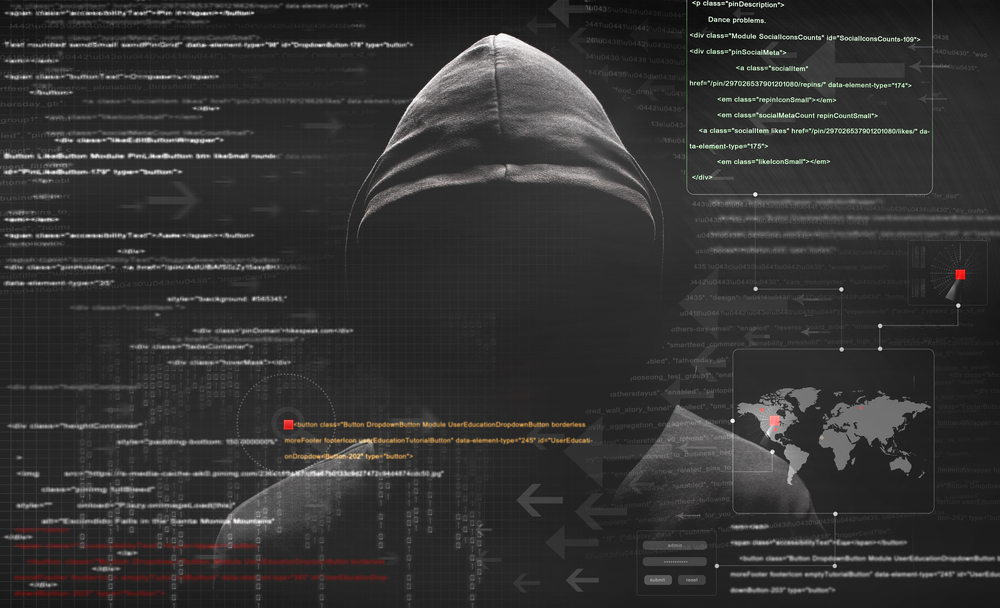 For smaller-cap cryptocurrencies, it is evident there are numerous threats to contend with. A lack of overall interest will usually cause the coin’s price to fluctuate significantly. Low trading volumes often lead to pump-and-dump cycles, which have become somewhat less prevalent in the cryptocurrency over the past few years.

Unfortunately, that is not the biggest problem a lot of cryptocurrencies face right now. As has become throughout 2018, there is a growing number of 51% attacks which try to disrupt networks or even trigger double-spend attacks in the process. Several incidents have occurred this year alone, and it seems a new attack may very well be looming on the horizon.

According to a recent Reddit post, the user known as Team-periwinkle is planning to perform a 51% attack against the Einsteinium cryptocurrency. This project is a small-cap altcoin, and it seems it has somehow gotten on this user’s radar. Whether or not he or she has a grudge against this altcoin or simply looks to illustrate the threat of 51% attacks in general, remains unclear at this time.

The user claims this 51% attack will be performed next week, and the event will be livestreamed on the Twitch platform. It seems unlikely the streaming service would allow for such events to be broadcasted, as they clearly illustrate an intent to cause damage. At the same time, it is evident incidents like these need to be documented accordingly to ensure such attacks cannot happen again in the future.

Initially, the goal was to introduce this attack on the Bitcoin testnet. That decision has been turned around by actively going after the main net of this particular altcoin. It seems the user is also intent on attacking other currencies in the future, which raises even more questions. To make matters worse, it appears the user has successfully claimed donations from users who want to fund these particular attacks.

Follow me on Steemit and earn crypto for your best comments: … END_OF_DOCUMENT_TOKEN_TO_BE_REPLACED