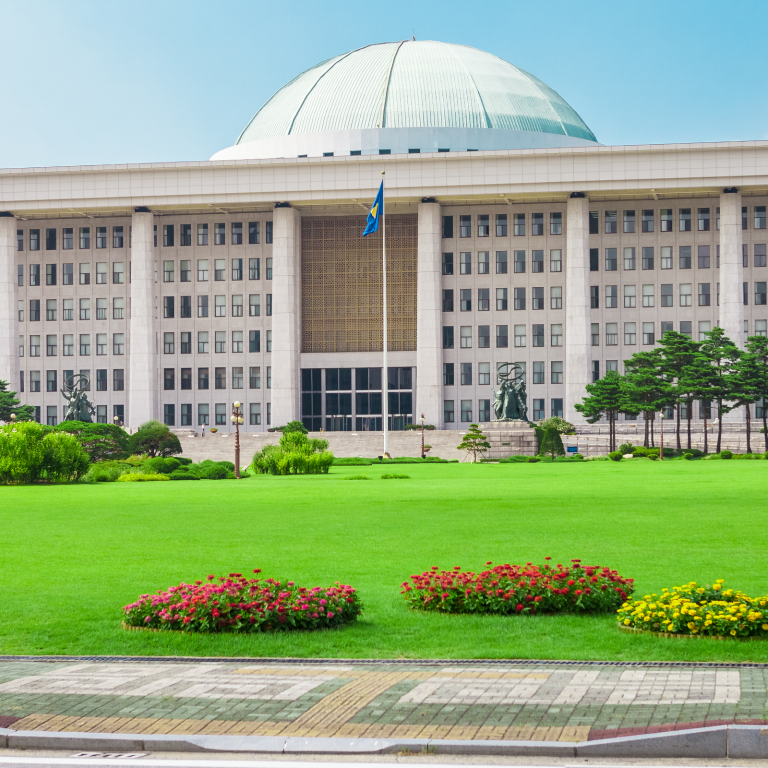 South Korea’s national legislature has officially proposed to allow domestic initial coin offerings, effectively lifting the ban imposed by the government in September last year. With the lack of proper guidelines, South Korean companies have been migrating abroad to launch their token sales.

Citing the Assembly’s proposed “legislative and policy proposal of recommendation to allow ICOs under the conditions of investor protection provisions,” the publication explained that the next step is for the administration to discuss the proposal with the Assembly.

Earlier this month, news.Bitcoin.com reported a group of lawmakers working on a bill to legalize ICOs that meet certain conditions under the government’s supervision. ICOs that are approved will be subject to tight supervision by the Financial Services Commission (FSC) and the Ministry of Science and ICT. 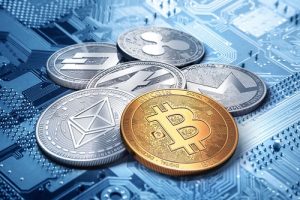 The special committee on the fourth industrial revolution under the National Assembly held their last general meeting on May 28. “Through the legislative and policy proposal of recommendation finalized on the same day, the committee accused the administration of neglecting its duty in responding to blockchain application expansion,” the news outlet detailed.

“We need to form a task force including private experts in order to improve transparency of cryptocurrency trading and establish a healthy trade order,” the committee described. Among other recommendations, the committee outlined, “we will also establish a legal basis for cryptocurrency trading, including permission for ICOs, through the National Assembly Standing Committee.”

ICOs Moving Out of Korea

The news outlet pointed out that:

With the government failing to present any guidelines for ICOs, domestic blockchain companies are going to Singapore and Switzerland to do an ICO and pay unnecessary expenses.

Singapore and Hong Kong have recently emerged as meccas for token sales. According to Anson Zeall, chairman of the Association of Cryptocurrency Enterprises and Startups Singapore, “there has been a lot of [ICO] activity since September last year.”

Naver and Kakao Corp, the parent companies of popular chat apps Line and Kakaotalk, recently set up subsidiaries abroad with the possibility of launching ICOs. One of the country’s largest crypto exchanges, Bithumb, has also partnered with a Singaporean company to launch its own cryptocurrency.

Do you think South Korea will soon allow domestic ICOs? Let us know in the comments section below.

Follow me on Steemit and earn crypto for your best comments: … END_OF_DOCUMENT_TOKEN_TO_BE_REPLACED