You are here: Home / Archives for Production 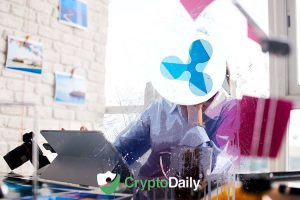 Chris Larsen, the executive chairman and co-founder of Ripple, has recently revealed that the company now has over one hundred production contracts signed, sealed and ready to implement.

The news was revealed at the Crypto Finance Conference, which took place recently in Half Moon Bay, California. Larson spoke in front of a backdrop which depicted several of the 100+ companies which have signed contracts with Ripple.

The news is set to boost Ripple’s fortunes, as it means businesses aren’t simply testing the water with the applications of Ripple technology, but instead are firmly committed to integrating one or more of Ripple’s products on a commercial basis in the future.  Read more...

This is a preview of Over 100 Production Contracts Signed With Ripple. Click Here To Read the full post 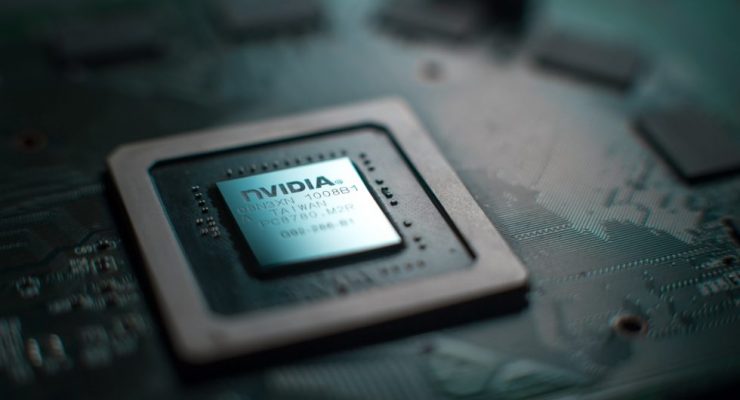 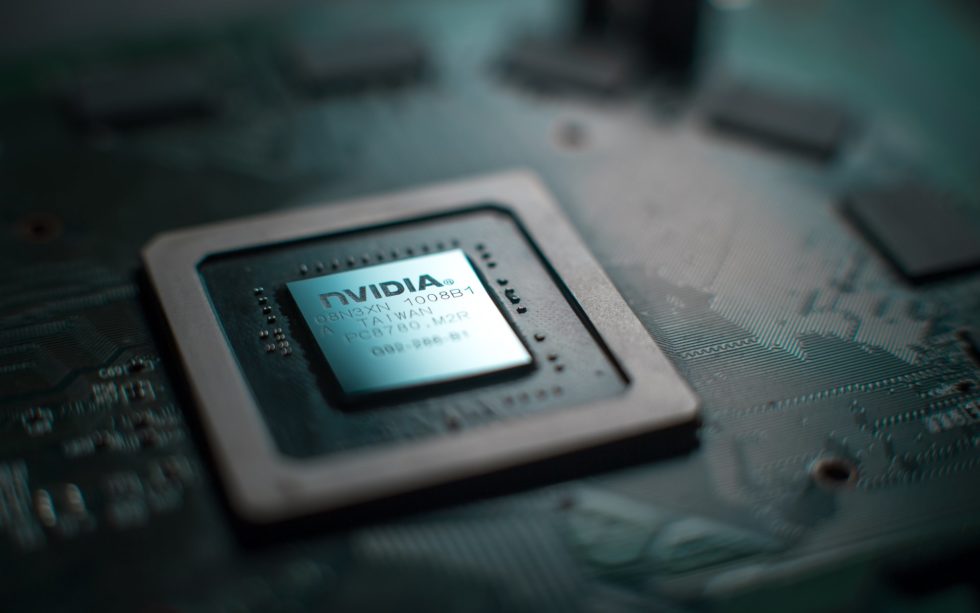 Graphics chip manufacturing giant Nvidia saw huge growth in late 2017 and throughout most of 2018 as demand for its high-end Graphics Processing Units (GPUs), used for cryptocurrency mining, skyrocketed. The recent bear market has caused demand for GPUs to dwindle, leaving Nvidia to readjust its strategy.

Nvidia In Its Heyday

It seems Nvidia is throwing in the towel on the development and production of its cryptocurrency mining focused graphics cards and chips.

Nvidia has seen some explosive growth over the last few years and is currently seeing a 68% increase in value in the past year alone (indicated below in yellow), although this week the stock price has slipped almost eight percent (indicated below in red).  Read more...

This is a preview of Nvidia Calls Off Cryptocurrency Mining Production Amid Low Earnings. Click Here To Read the full post 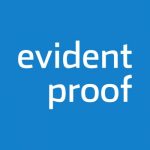 Evident Proof, the Ethereum blockchain and token based service that turns data into immutable proof of evidence chains, has partnered with Swytch – a blockchain platform for sustainable and renewable energy – to create a proprietary blockchain that will be used to capture energy production from generation equipment. The blockchain will be connected to IoT devices and data aggregators so the data can be fed into an Open Oracle to calculate token allocation and convert data into tokens.  Read more...

This is a preview of Energy Production Data on New Blockchain. Click Here To Read the full post

Blockchain start-up White Rabbit, developers of a browser plugin that allows users to legally stream movies and television series from any open streaming service, has announced a strategic partnership with K5 International, a subdivision of K5 Media Group, a renowned media production company that has produced Oscar-nominated films.

Financial details of the partnership, which was announced in Variety and The Hollywood Reporter, where not disclosed, however, the deal conditions suggest that K5 will grant White Rabbit users access to its library of 50-plus movies while the company’s co-founder Daniel Baur will join White Rabbit’s advisory board. Further details of the details, however, remain undisclosed.  Read more...

This is a preview of Blockchain Meets Movie Industry as White Rabbit Teams Up with Production Company K5. Click Here To Read the full post 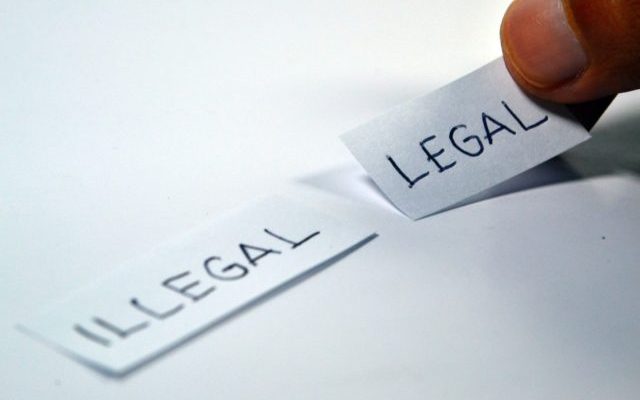 A new draft law has been presented in Russia which proposes the regulation and production of cryptocurrencies and digital assets. 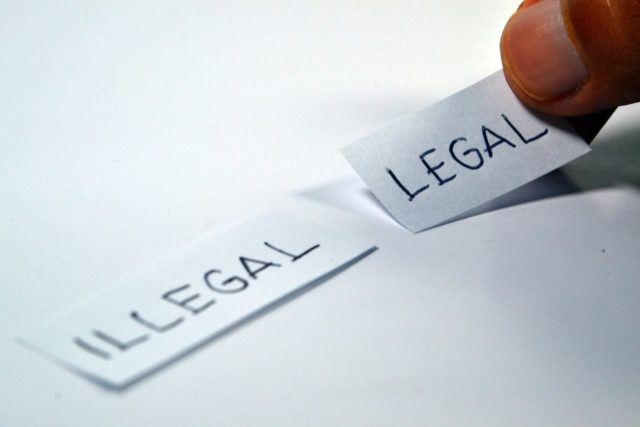 A new law in Russia has been proposed which is aiming to regulate and control the production of cryptocurrencies and digital assets in financial sectors. The newly proposed legal framework would properly define regulatory requirements for cryptocurrencies, ICOs, mining, and trading. The law was also proposed in order to curb or stop illicit and illegal activities that might be contacted with cryptocurrencies.  Read more...

This is a preview of Russia Plans to Regulate Production and Control of Cryptocurrencies. Click Here To Read the full post

Follow me on Steemit and earn crypto for your best comments: … END_OF_DOCUMENT_TOKEN_TO_BE_REPLACED