You are here: Home / Archives for Slumps

Data shows the growth in the Bitcoin miner revenues has slowed down during the past week as the price of the crypto has been moving sideways.

Bitcoin Miner Revenues Rose During The Last Seven Days, But By Only 1.6%

As per the latest weekly report from Arcane Research, the BTC miner revenues have now stagnated after observing some significant growth recently.

Here is a table that shows how the metrics related to Bitcoin miners have changed during the past week:

Looks like the average transaction value has fallen over 15% in this period | Source: Arcane Research’s The Weekly Update – Week 31, 2022  Read more...

This is a preview of Bitcoin Miner Revenue Slows Down As BTC Price Slumps Sideways. Click Here To Read the full post

The US stock market may be in dire straits relative to its early-year performance, but don’t call it a recession yet. Bolstered by strong showings from the retail and energy sectors, the Dow Jones Industrial Average and S&P 500 each posted stellar post-Christmas rallies, even as the bitcoin price slumped several percentage points to headline 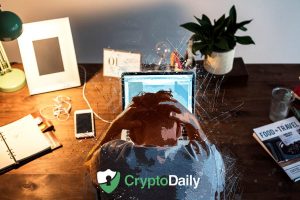 Coinbase want to become the epitome of the regulated, controlled and honest cryptocurrency exchange. They want to be the go to spot for personal investors and institutional investors alike, offering only trialled and tested cryptocurrencies that will help investors see a return. Because of their legitimacy and friendly neighbourhood approach, it does seem that throughout 2018, they have seen a very significant decline in the volume of trades through their platform, despite being one of the biggest exchanges in the world.

This is a preview of Worry For Coinbase As Trading Volume Slumps Below Offshore Rivals. Click Here To Read the full post 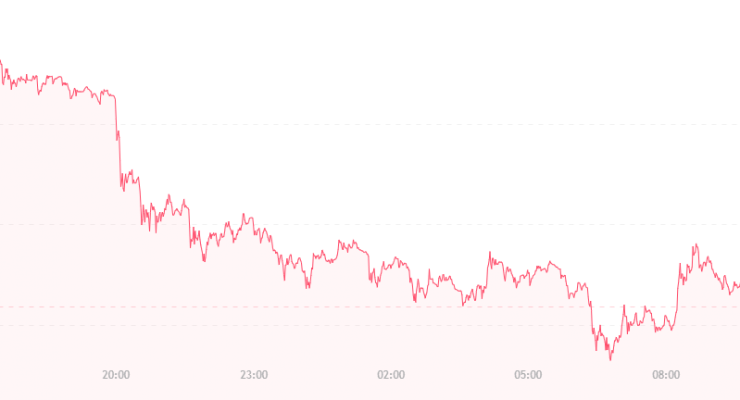 Another drop is in the books, and bitcoin is hovering at a monthly low of approximately $ 7,400. While predictions remain relatively varied, some believe that bitcoin may be heading towards a “death cross,” and that the price could drop to new levels before any serious recovery is experienced.

First and foremost, a death cross occurs when an asset’s short-term average sinks lower than its long-term average. Sadly, this has occurred with bitcoin, as the currency’s 50-day marker is now lower than its 200-day marker. The currency has been hit with multiple marketing and advertising bans from major internet players including Facebook, Google, Twitter, and even LinkedIn, and it can be argued that the currency has taken a few serious hits in the process.  Read more...

This is a preview of Bitcoin Price Watch: Currency Slumps to New Monthly Low. Click Here To Read the full post