You are here: Home / Archives for Supporters

More than a potential competition between blockchain platforms, tensions between IBM and Intel point to bigger questions around governance.
CoinDesk

February 19th, 2018 – Los Angeles, California WELL has announced the launch of its personal dashboard for crowdsale supporters, which will serve to improve the crowdsale process and ensure compliance. 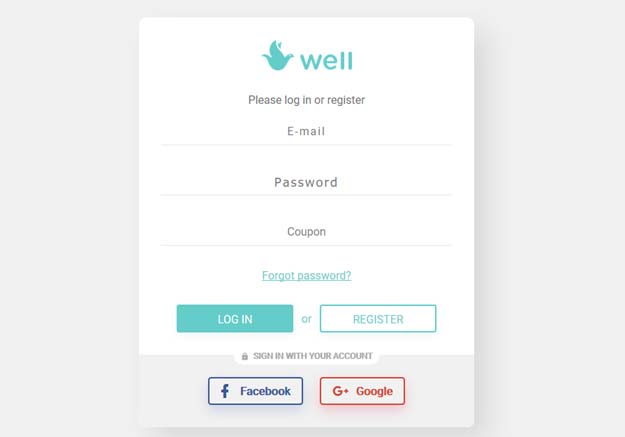 WELL’s personal dashboard has been launched on February 15th, in advance of its new crowdsale dates. The Whitelist pre-sale was originally scheduled to end on February 24th, with the public sale (ICO) beginning on February 25th and ending May 15th. The personal dashboard allows WELL to transition from Whitelist to public pre-sale, which will now run until April 15th. The Public Sale will run from April 16th to May 15th (no change will be made to the end date).  Read more...

This is a preview of WELL Launches Personal Dashboard for its Crowdsale Supporters. Click Here To Read the full post

Follow me on Steemit and earn crypto for your best comments: … END_OF_DOCUMENT_TOKEN_TO_BE_REPLACED