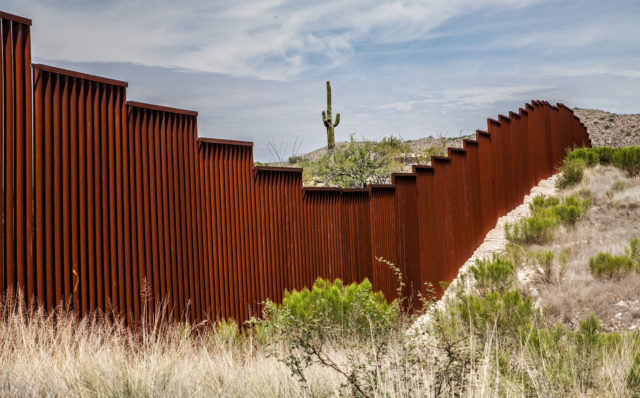 Bitmain must have hoped that the controversy regarding its oft-touted IPO was behind the company. At the end of September, Bitmain publicly released its financial standings for the first time. Following this announcement, the company finally filed for the Hong Kong-based IPO — although it didn’t release any further data regarding valuations or share price.

Despite confirming widely expected Q2 2018 losses, as well as wasted production costs totaling close to $ 1 billion, the news wasn’t all bad. It even sparked a temporary rally on bitcoin cash. Bitmain is heavily invested in bitcoin cash, reportedly losing between $ 300-500 million dollars on the currency.

With BCH prices back to pre-IPO-filing levels, US trade tariffs are the last thing the company wants.

The first hints of trouble ahead arrived in June when the office of the US Trade Representative reclassified mining rigs. Hardware like Bitmain’s Antminer S9 became classified as “electrical machinery apparatus,” and were subsequently subjected to a 2.6 percent tariff.

This also meant that the mining rigs fell under the list of goods subject to 25 percent tariffs in President Trump’s ongoing trade war with China. These additional tariffs came into force in August, so mining hardware shipped to the US now faces a 27.6 percent tariff.

The previous classification of mining rigs as ‘data processing machines’ meant they were not subject to tariffs at all. 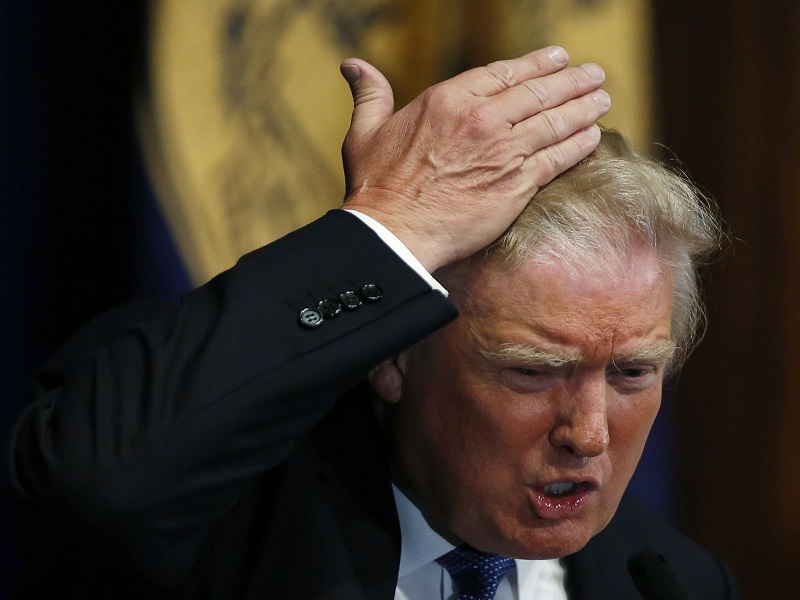 Overseas sales have accounted for over fifty percent of Bitmain’s revenue in 2016 and 2017. Specific geographic figures are unavailable but, as the largest ASIC manufacturer, tariffs will undoubtedly affect an (un)healthy proportion of this figure.

The tariffs are likely to make Chinese mining hardware less competitive in the US compared to international rivals. How hard this impacts the companies who produce it remains to be seen.

Bitmain state in their IPO prospectus that financial figures could be amended through significant tax changes “due to economic and political conditions.”

What do you think about the effects of Trump’s tariff? Don’t hesitate to let us know in the comments below!

Follow me on Steemit and earn crypto for your best comments: … END_OF_DOCUMENT_TOKEN_TO_BE_REPLACED