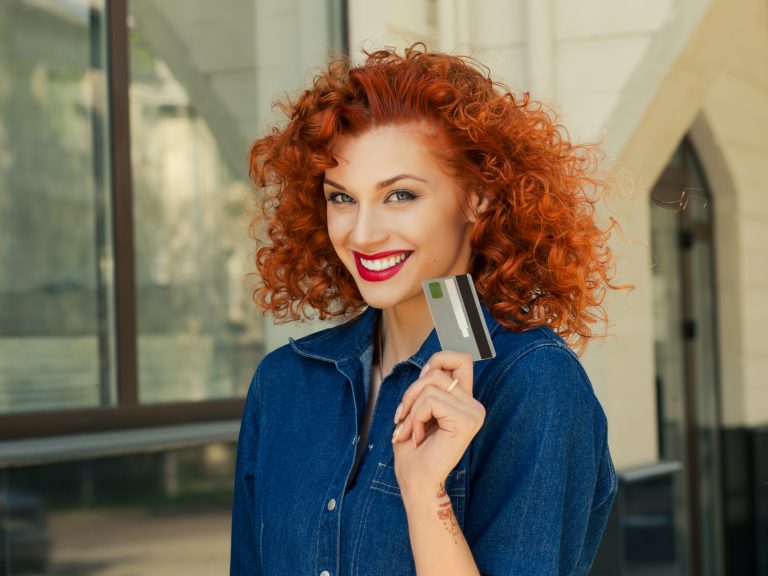 Prepaid, debit and credit cards backed by digital assets are a great way to spend your coins, given that it will take time for retailers to transition to accepting direct cryptocurrency payments. One such card, offered by Crypto.com, has just opened up to bitcoin cash users.

Also Read: How to Easily Convert Funds From BTC to BCH

Hong Kong headquartered payments and cryptocurrency platform Crypto.com announced on Wednesday May 29 that it has added support for bitcoin cash (BCH) to its wallet and card app. This means that users can now buy BCH from the service with credit card and bank transfer both available for funding.

The company explained that, as it also offers the MCO Visa card, this move adds additional utility to BCH as users can now easily convert digital funds into fiat currencies and spend them at over 40 million merchants supporting the network around the world. 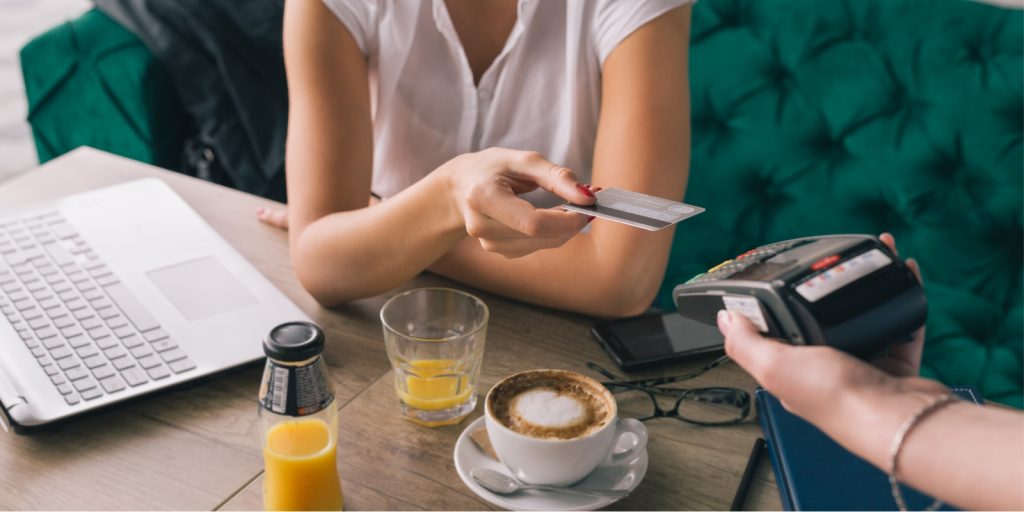 Bitcoin cash is the 21st digital asset to be added to the platform, joining other popular cryptocurrencies and stablecoins such as BTC, ETH, LTC, XRP, TUSD, and PAX, as well as the company’s own MCO and CRO tokens. Kris Marszalek, CEO of Crypto.com said: “We’re committed to providing complete selection of all major digital assets and empowering our customers to purchase it at true cost without fees or markups.”

Accelerating the World’s Transition to Cryptocurrency

Crypto.com was founded in 2016 and launched an initial coin offering (ICO) in May 2017 after a year working on its offering in stealth development mode. The payments and card provider, formerly known as Monaco, today reports that it employs more than 120 people. 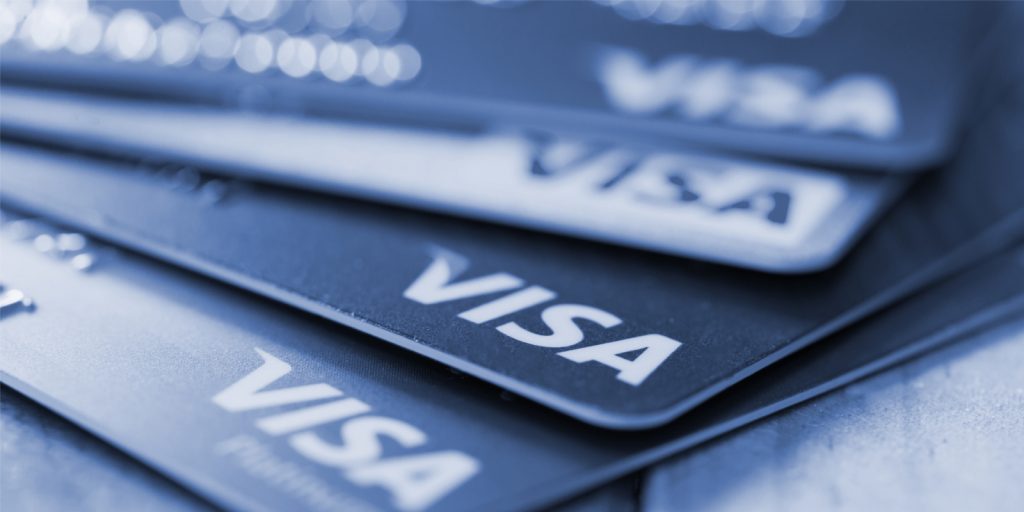 The company has announced it started shipping the MCO Visa card to customers in Singapore in October 2018. The following month it was also revealed that the cards will be issued in the U.S. through a partnership between its Florida-based affiliate Foris Inc. and Metropolitan Commercial Bank, New York. The cards, which have no annual, monthly or ATM withdrawal fees, can be ordered from the app.

What do you think about Crypto.com adding support for bitcoin cash? Share your thoughts in the comments section below.

Verify and track bitcoin cash transactions on our BCH Block Explorer, the best of its kind anywhere in the world. Also, keep up with your holdings, BCH and other coins, on our market charts at Bitcoin.com Markets, another original and free service from Bitcoin.com.

Follow me on Steemit and earn crypto for your best comments: … END_OF_DOCUMENT_TOKEN_TO_BE_REPLACED