You are here: Home / Bitcoin / Crypto Tax Breaks Proposed by Officials in Russia 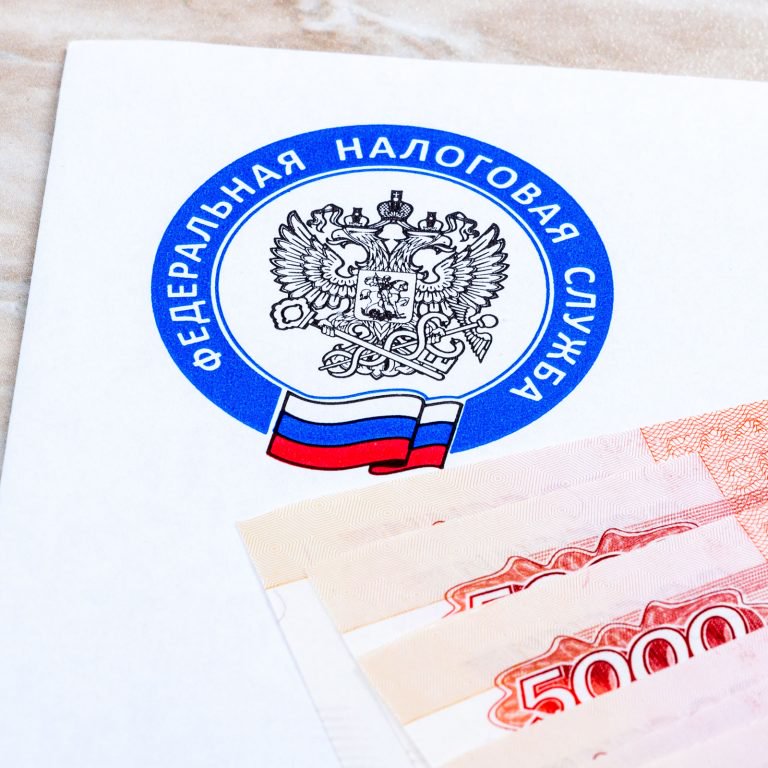 Tax exemptions on profits from crypto-related transactions have been proposed during a meeting at the Ministry of Economic Development of Russia. Participants also called for a 10 fold increase of the limit for individual investments in ICOs. Russians should be allowed to open accounts with foreign exchanges, officials insisted.

Proposals to amend the draft law “On Digital Financial Assets” have been mounting in Russia, as legislators are preparing to review the bill authored by the Finance Ministry. A working group composed of representatives from other ministries, government agencies, banks and companies have come up with new ideas to tweak the legislation.

Tax breaks on profits from crypto transactions have been proposed during a meeting of the group at the Russian Ministry of Economic Development, Vedomosti reported. A ministry official said that exemptions should cover not only corporate earnings, but personal incomes, as well. Participants also called for increasing the limit for individual shares of “unqualified” investors in ICOs from 50,000 to 500,000 Russian rubles ($ 8,800 USD).

The experts insisted on lifting restrictions for foreign investments in Russian ICOs. Also, the working group proposed Russian token holders be allowed to set up accounts with foreign cryptocurrency exchanges and invest in coin offerings abroad.

Representatives of the Ministry of Communications, the Justice Ministry, the Central Bank of Russia, the Federal Antimonopoly Service, “Skolkovo” Fund, Gazprombank, Sberbank, telecom companies and payment providers took part in the meeting on Tuesday. Their proposals will be reviewed by a government panel. The Finance Ministry, which has prepared the bill, is not a member of the working group.

Bill to Be Introduced In the Duma within Days

The Russian “Minfin” has been ordered by President Vladimir Putin to prepare the legislation needed to regulate the cryptocurrency sector. It is also working on its own amendments to the draft which should be introduced in Russian parliament very soon.

The ministry has not seen the latest proposals yet, Deputy Finance Minister Alexei Moiseev admitted. “Introducing tax exemptions is expedient, but the idea to increase the limit for individual investments in ICOs is debatable and we can discuss it,” said Moiseev, whose bill is much more restrictive in that respect.

The law is meant to regulate the new crypto sector of the Russian economy. It covers public coin offerings and the circulation of tokens separately from cryptocurrencies. The bill defines the legal status of smart contracts, too. On Wednesday Moiseev told Tass that the draft will be presented in the State Duma within days.

The bill on digital financial assets has drawn some criticism in the past few weeks. Experts from the crypto sector think that the draft of the Finance Ministry needs serious revision, as it leaves many unresolved issues. Lawyers working with crypto companies said that legal rights and obligations of market participants are unclear. The authors have provided guidelines for ICOs, but have not defined the status of tokens and smart contracts very well. Russian authorities in general have been criticized for their slow progress towards adopting crypto regulations.

The public debate has exposed some major differences between relevant institutions, notably Minfin and Centrobank, which disagree on the circulation, exchange and trade of cryptocurrencies. In Tuesday’s meeting the CBR representative has once again insisted that tokens should only be exchanged for fiat money – rubles or foreign currency, and not cryptocurrencies. On the other hand, the Finance Ministry has been pushing for allowing crypto trade on Russian exchanges. “We intend to separate tokens from digital currencies and mainly discuss tokens in the draft law. But we are ready to talk about digital currency in this or in another format”, Alexei Moiseev stated in December.

Do you expect tax breaks to be adopted as part of the new Russian legislation on cryptocurrencies? Tell is in the comments section below.

Make sure you do not miss any important Bitcoin-related news! Follow our news feed any which way you prefer; via Twitter, Facebook, Telegram, RSS or email (scroll down to the bottom of this page to subscribe). We’ve got daily, weekly and quarterly summaries in newsletter form. Bitcoin never sleeps. Neither do we.

Follow me on Steemit and earn crypto for your best comments: … END_OF_DOCUMENT_TOKEN_TO_BE_REPLACED