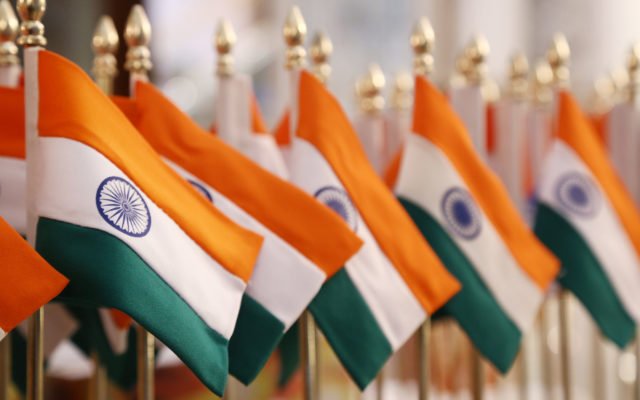 Don’t expect any final cryptocurrency regulations in India at least until the end of the year, according to members of the government panel set up to examine the emerging virtual currency ecosystem in the country.

The Conundrum That is Cryptocurrency

India isn’t the first country that has struggled with adequately defining what cryptocurrencies are, in terms of being currencies, commodities, or securities. Particularly problematic for the finance ministry panel looking into cryptocurrencies in India is the means by which they can separate cryptocurrency and blockchain technology.

The inability to gain any headway in its deliberations has caused a series of delays. The panel was expected to submit its findings in July 2018. However, available indications suggest that the committee won’t be ready with a report until late 2018.

There are lots of issues that need understanding and lots of studying needs to be done. Blockchain is an interesting thing. We definitely want to milk it effectively for financial transactions. So, all officials are really trying hard to understand how to separately use blockchain, without cryptocurrency. And understanding a new software takes time.

Blockchain technology seems to have almost universal acceptance as a legitimate technological concept with profound implications for the global business process. However, many blockchain believers prefer to eschew cryptocurrencies and the same line of thinking is influencing cryptocurrency regulations that are taking shape in India.

Thus, cryptocurrency market stakeholders have tried to lobby the government into recognizing the potential of virtual currencies. To them, the exclusion of virtual currencies is particularly problematic. Commenting on the matter, the head of an Indian Bitcoin lobbyist group, Ajeet Khurana said:

We had one meeting specifically on this topic. A public blockchain needs to have a token, and you can’t have it by excluding cryptocurrencies. Moreover, a public blockchain is analogous to the internet, and no one can control it. 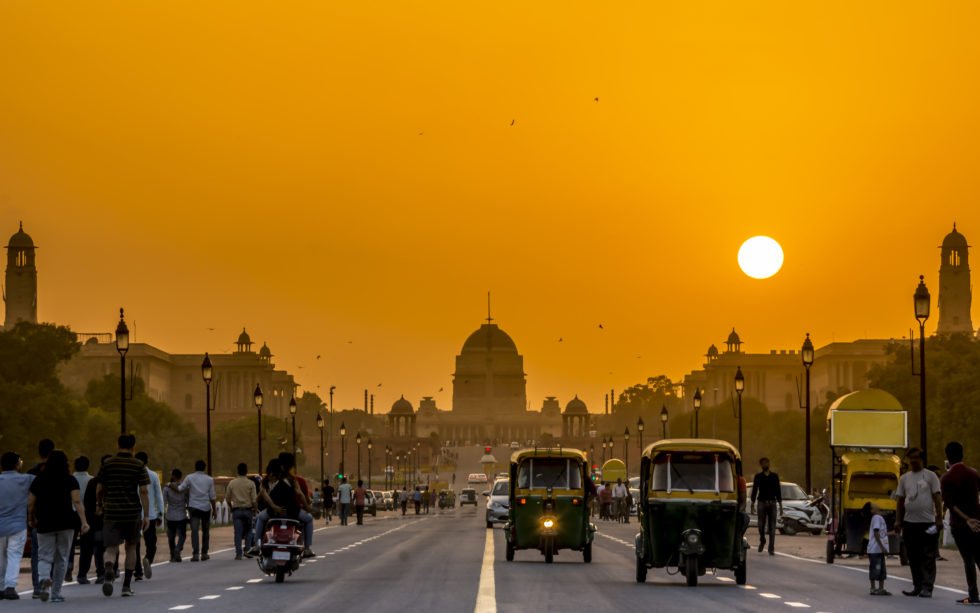 Many stakeholders have challenged the legality of the ban, and a suit is currently before the Supreme Court. In July, after a preliminary hearing on the matter, the court adjourned until September 11, for its final decision.

Do you expect the Indian government to settle on favorable cryptocurrency regulations? Keep the conversation going in the comment section below!

Follow me on Steemit and earn crypto for your best comments: … END_OF_DOCUMENT_TOKEN_TO_BE_REPLACED