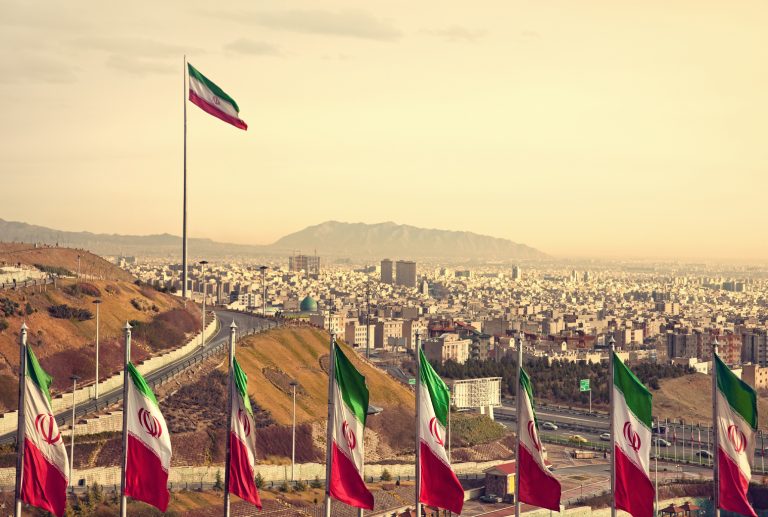 Mostafa Rajabi Mashhad, the spokesperson for Tavanir, an Iranian state-operated grid entity, has explained that electrical consumption has spiked by 7% in comparison to the previous year. Rajabi blames illegal cryptocurrency mining operations for the country’s increased electrical consumption and has warned that illicit mining facilities will be cut off from the grid.

Tavanir Grid Spokesperson: ‘Crypto Miners Are Consuming Too Much Electricity in Iran’

This week, state-run electric company spokesman Mostafa Rajabi Mashhad told the Iranian press that cryptocurrency mining has pushed the country’s electrical consumption to unstable levels. Rajabi warned illegal mining operations would be shut off from the grid and highlighted that the Iranian government has yet to decide on the approved energy prices for these types of operations. Bitcoin mining in Iran has become a hot subject of late because of rumors that prices are astronomically lower than even China during the wet season.

Last September the government allegedly recognized mining as an “accepted industry” according to the Secretary of Iran’s Supreme Council of Cyberspace, Abolhassan Firouzabadi. The Iranian official stated that the mining industry was approved by the Ministry of Energy, the central bank, and the Ministry of Information and Communications Technology. However, at the time, when the spokesperson told the press about the government’s recognition, Firouzabadi also stressed that the “final policy for legislating it [crypto mining] hasn’t been declared yet.”

Months later, in April 2019, Chinese miners reportedly found extremely affordable electric prices ($ 0.006 per kilowatt-hour) in the oil-rich nation of Iran. One Chinese miner recounted how he had to smuggle machines across the border and that Iranian border officials confiscated at least 40,000 crypto mining rigs of varied models. Even with the chance of getting machines seized by the Islamic Revolutionary Guard Corps, the cheap prices have lured miners from around the world. Last December, Tehran-based cryptocurrency analyst Nima Dehqan detailed that miners from China, Spain, Ukraine, Armenia, and France were flocking to Iran.

Rajabi told IRIB News that at on June 21 data showed that Iran’s electrical consumption jumped by 7%. The Tavanir said the energy spike was “unusual” and “a bulk of that unusual increase is because of the activity of bitcoin miners.” Rajabi explained that the consumption over the last two months was more than three out of 31 Iranian provinces. The grid spokesperson insisted that until government subsidy electric prices are approved, Iranian officials will shut down illegal mining operations. “Bitcoin miners will be identified and their electricity will be cut,” said Rajabi during the press conference. Rajabi added that citizens of Iran from different provinces were having issues because of the mass electrical consumption.

The report from Rajabi follows statements made by the deputy energy minister in Tehran who said electricity bills for cryptocurrency miners should be calculated in real prices. Deputy energy minister Homayoun Haeri remarked on June 9 that digital currency miners should be paying the same rates as other businesses within the region. However, there’s been reports of operations using properties that get much lower electrical rates. This includes crypto mining operations illegally using government buildings, factories, and mosques. Iranian officials apparently pay more than $ 1 billion per annum to help subsidize the country’s electrical costs. It will be tougher for under the cuff operations using subsidized electric sources, but the announcement from Rajabi stopped short of an outright mining ban.

What do you think of the recent statement stemming from the state-run electric company Tavanir? Let us know what you think about this subject in the comments section below.

Follow me on Steemit and earn crypto for your best comments: … END_OF_DOCUMENT_TOKEN_TO_BE_REPLACED