In recent months, there has been quite a lot of attention on companies and financial institutions exploring the boundaries of blockchain technology.  A handful of major banks are working on their own Bitcoin technology projects and the list of companies is only growing month by month.  Just a few days ago, Innovate Finance announced the opening of their blockchain technology lab in London, England. 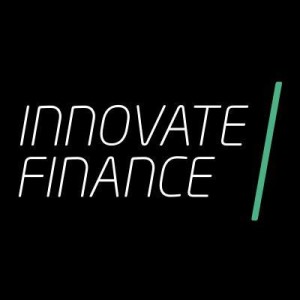 Due to the lack of innovation in the financial sector over the past 60 years, there is a major focus on new types of technology to facilitate payments around the world.  Fintech, as this market of financial technology innovation is called, goes hand in hand with blockchain technology.  Distributed ledgers offer the ability to send money around the world at minimal costs while creating an unprecedented level of transparency.

It should come as no surprise that London, the financial capital of the world, is one of the breeding grounds for blockchain-based innovation.  With so many high-profile financial buffs active in the city of London and plenty of money flowing to startup companies based in England’s capital, a perfect match is created.

Innovate Finance is one of the many London-based companies looking to explore the possibilities of this new and disruptive blockchain technology.  It is important to note that Innovate Finance is an independent membership association, which has attracted over 120 active members since launching in early 2014.

“We are excited about the prospect of our members openly collaborating to deliver use cases to the wider community.  If we can use the lab to develop open standards for the blockchain in financial services, we will be moving one step closer to accelerating the mass adoption of this breakthrough technology.” – Innovate Finance CEO Lawrence Wintermeyer told the media. 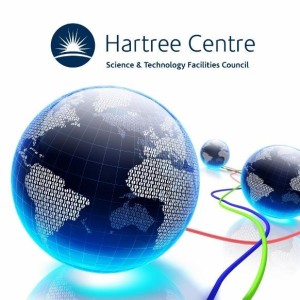 The main goal of opening a blockchain technology lab is to push the UK’s position in Fintech innovation to a new level.  Considering how so many consumers in the United Kingdom are expecting to use their mobile phone for everyday purchases in the next five years, it is important to remain ahead of the curve and bring new technologies to the consumer.

This new blockchain technology lab will be the pinnacle of a partnership between Hartree Centre and Innovate Finance.  Hartree Centre is not just any type of facility, as their bread and butter are high-performance computing and research.  Both the UK government and IBM – one of the largest names in the technology industry – set up Hartree Centre as a project many years ago.

According to the information we have received, the plan is to launch this new blockchain lab in October of 2015.  Furthermore, there will be no delay in developing prototype use cases for blockchain technology, as the first samples are expected to roll out by the end of 2015.  No official date has been announced at this time.

Rather than just looking at ways to send and receive money around the world at minimal costs, Innovate Finance’s new blockchain lab will focus on critical projects.  Practical use cases are the area where blockchain technology will have the biggest impact and improving KYC regulations and anti-money laundering procedures are just two of the viable examples.

Follow me on Steemit and earn crypto for your best comments: … END_OF_DOCUMENT_TOKEN_TO_BE_REPLACED