In an official press release, LG announced that it will be launching its blockchain-based platform called “Monachain”. It is supposed to have various application across a span of fields such as finance, public, manufacturing, communications, and others.

In a press release dated May 13th, LG CNS, a subsidiary of LG, announced that it will launch its own blockchain-based project with key functions such as digital certification, digital supply chain management, and digital community currency. 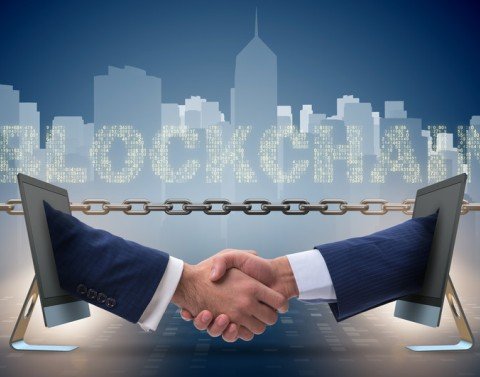 ‘Monachain’, through its key features, aims to provide a digital currency, a digital certification system, as well as a tool for digital supply chain management. Yonhap also reports that the platform will enable users to open their very own digital wallets and to conduct different financial operations. To further this endeavor, LG CNS is reportedly seeking partnership and agreements with certain local banks as an attempt to widen its reach.

Speaking of the intentions behind the platform, Hyun Shin-Kyun, the company’s Chief Technology Officer (CTO), said:

Through the launch of the Mona Chain, we will concentrate on creating successful cases in various industries including finance, telecommunications, and manufacturing.

Alongside LG’s Monachain, we can also observe an increasing tendency of blockchain-based technology being recognized and even integrated by large corporations. We can see them adopting the innovative technology and cryptocurrencies as payment means. 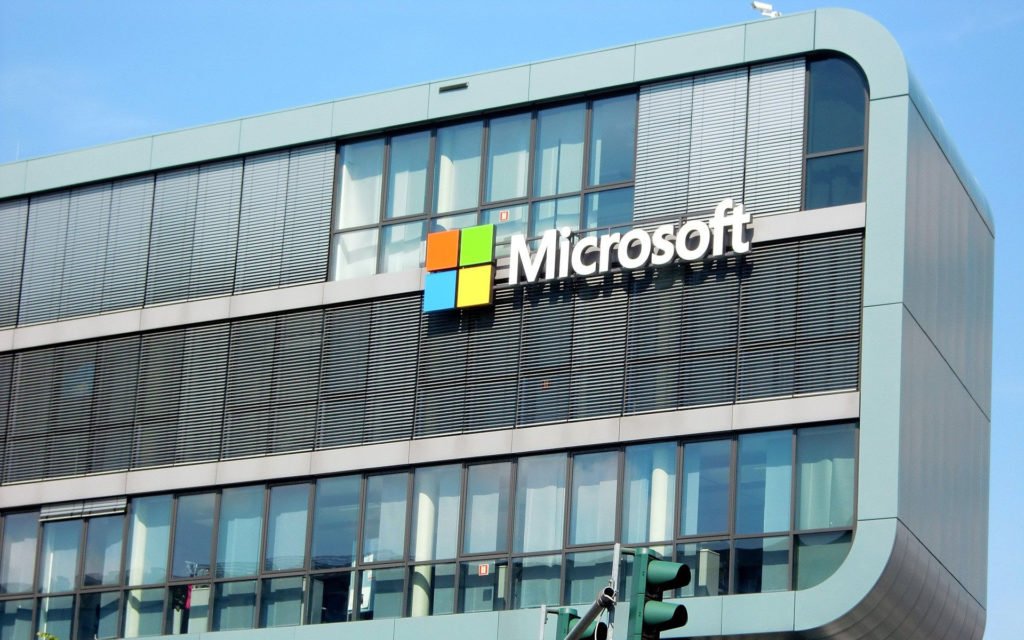 Microsoft has already launched a blockchain-based project called Coco and it has resumed the acceptance of Bitcoin as means of payments at their Xbox and Windows store. Social media giant Facebook also seems to be considering the creation of its very own cryptocurrency as means of enabling its users to make hassle-free electronic payments. Software provider Oracle has also announced its intentions to launch blockchain products sooner rather than later.

It seems that companies are actively recognizing the substantial advantages brought forth by the contemporary technology and are eager to start capitalizing on them.

Do you think more companies will start using blockchain technology? Please let us know in the comments below!

Follow me on Steemit and earn crypto for your best comments: … END_OF_DOCUMENT_TOKEN_TO_BE_REPLACED