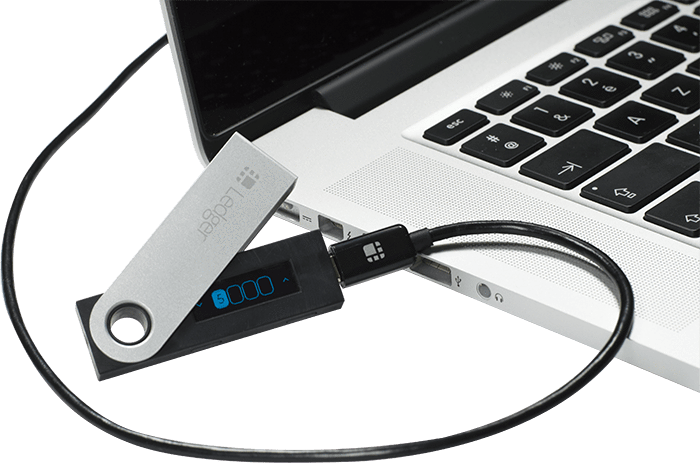 Over the years, there have been numerous incidents in which cryptocurrency enthusiasts lost access to their funds. Hacks, thefts, and throwing away a hard drive without a private key backup are all pretty common topics of conversation. In Switzerland, one enthusiast lost his shopping bag which contained his Ledger hardware wallet. That was a bad thing, as it seems highly unlikely this item will be returned to him.

Bitcoin users need to take every single precaution when it comes to keeping their digital wealth safe from harm. Storing one’s funds in a hardware wallet rather than an exchange or web wallet is certainly a big step in the right direction. However, that hardware wallet will need to be kept safe at all times, which is a lot more difficult to achieve than some people might think.

One particular resident of Lucerne, Switzerland stores his Ledger hardware wallet in a bank vault all year long. Twice every year, he takes out the wallet to conduct some transactions. It makes a lot of sense to do so, but this time, something went seriously wrong. More specifically, he stored his Ledger Nano wallet in a shopping bag, which was somehow stolen from his car or left behind at one of the shops he visited on that day.

The end result remains the same, though, as his shopping bag is gone and the hardware wallet has disappeared along with it. No one knows where it has gone or when and if it will be returned to its rightful owner. A safe return seems highly unlikely at this point, although the person currently holding the bag may not even be aware of what the Ledger hardware wallet does exactly.

Considering that the victim’s crypto portfolio is valued at 800,000 Swiss francs – or just under $ 815,000 – recovering the hardware wallet is of the utmost importance. The owner even promises a 40,000 Swiss franc bounty to whoever returns the hardware wallet to him in the coming days or weeks. The police are also looking out for the shopping bag and the wallet, although they do not expect to find them anytime soon.

One silver lining to this story is that only the owner of a Ledger Nano S can access the funds stored on the device. However, if they do not control the device, the funds become completely unspendable. It is possible that this was just a random theft not related to cryptocurrency, or perhaps the owner left the bag at one of the stores he’d visited without realizing it. There was also a KeepKey hardware wallet involved, and a notebook which was stored inside the bag as well.

For the time being, we’ll have to wait and see how this story unfolds. The loss of a cryptocurrency hardware wallet is a big problem, for obvious reasons. However, there is no immediate threat of the potential thief using this wallet for his or her own purposes without knowing the PIN code or recovery seed associated with the device. It seems that information is kept safe in some location, although it won’t do the original device owner much good without the wallet itself.

Follow me on Steemit and earn crypto for your best comments: … END_OF_DOCUMENT_TOKEN_TO_BE_REPLACED