You are here: Home / Archives for Bitrefill 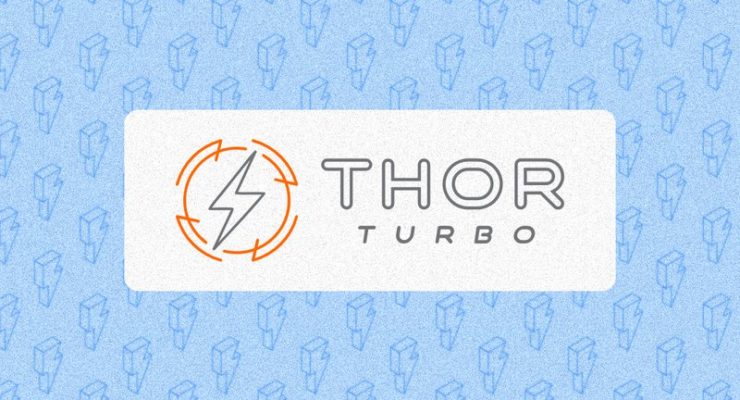 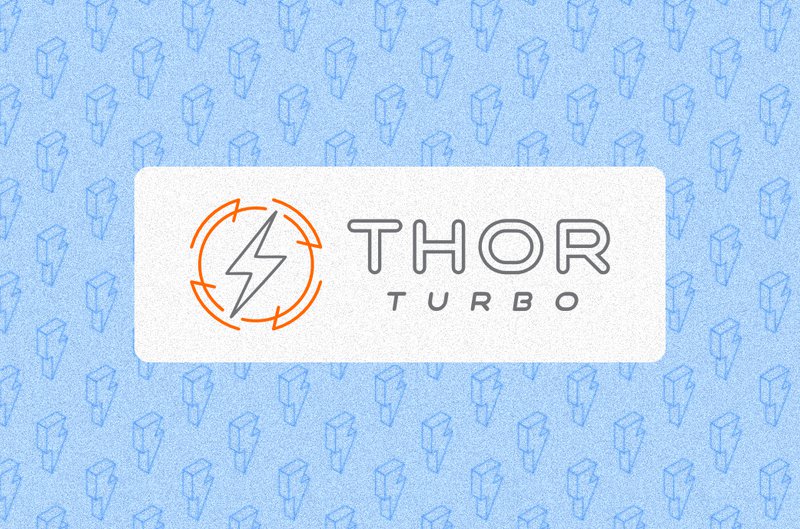 The crypto payment platform Bitrefill has announced an upgrade to its Thor service.

The upgrade is dubbed “Thor Turbo,” and its expected to speed up the process of connecting to Bitrefill's Lightning node, according to a press release sent to Bitcoin Magazine.

Bitrefill launched the Thor service in January 2019 as an on-demand Lightning channel service that allows users to receive payments whether they have bitcoin loaded into their Lightning wallets or not.

Speaking with Bitcoin Magazine via email, Bitrefill COO John Carvalho said that, since Thor launched, the startup has opened hundreds of Lightning channels with customers and hopes to soon reach the thousands.  Read more...

This is a preview of Bitrefill Adds Thor Turbo to Speed Lightning Connections. Click Here To Read the full post 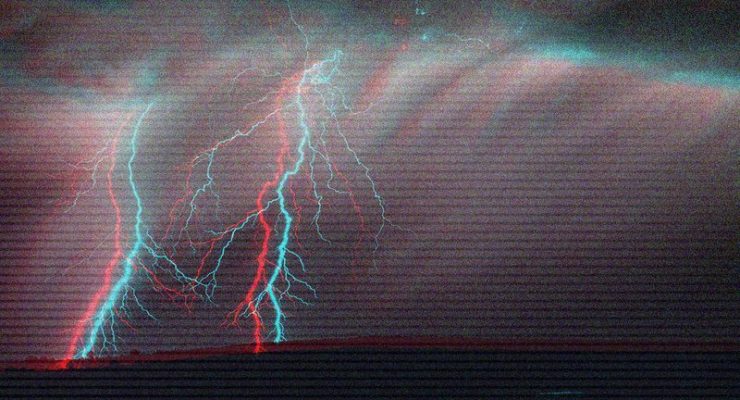 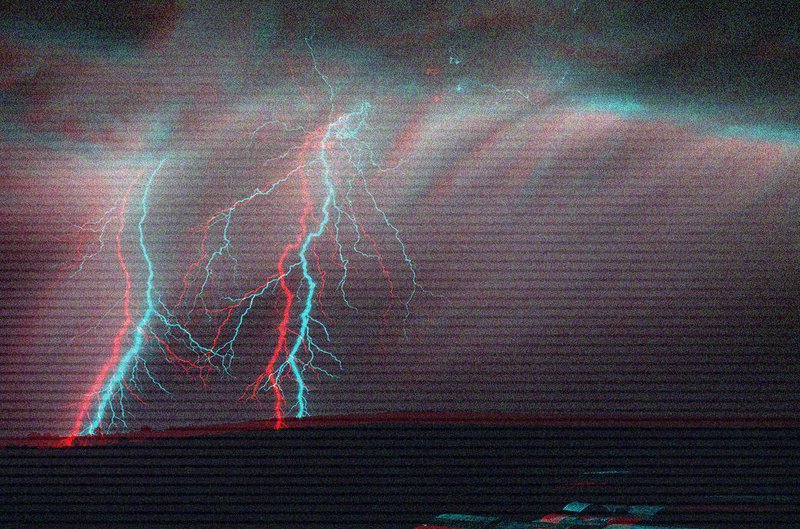 Crypto payment platform Bitrefill has launched Thor, a service that allows customers to open Lightning channels on demand. Thor will connect to Bitrefill's node on the Lightning Network, allowing users to receive Lightning payments whether they have bitcoin loaded into their Lightning wallets or not.

"This service will let the customer get an empty lightning channel opened to them from Bitrefill’s node, on the Lightning Network. Now anyone can now pay for, or gift, the ability to have a channel opened to a Lightning wallet in order to receive payments over Lightning at any time," according to a company announcement.  Read more...

This is a preview of Bitrefill Channel-Opening Service Makes Accepting Lightning Payments Easy. Click Here To Read the full post 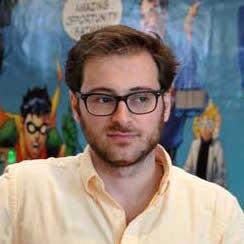 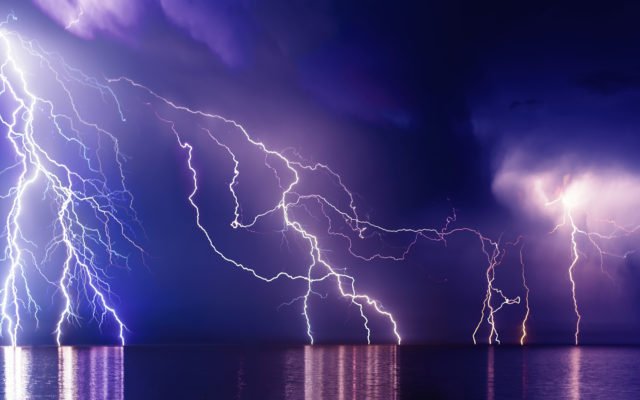 Bitcoinist spoke with Sergej Kotliar, CEO of Bitrefill, one of the first companies to integrate near-zero fee lightning network payments for its mobile phone top-up service.

Bitrefill was one of the first companies to embrace this bleeding edge technology with its promise of near-zero fees and instant payments built on Bitcoin’s ‘second layer.’ Lightning Network has been getting some attention as of late for its impressive growth in recent months.  Read more...

This is a preview of ‘Lightning Definitely Has Tradeoffs,’ – Bitrefill CEO, Sergej Kotliar [Interview]. Click Here To Read the full post

Follow me on Steemit and earn crypto for your best comments: … END_OF_DOCUMENT_TOKEN_TO_BE_REPLACED