Election history was recently made as Sierra Leone became the first country to use blockchain technology to verify voting results in their presidential election.

The application of blockchain technology recorded another milestone recently. While the innovative technology has made tremendous strides in business, it is now putting its stamp upon the political sphere.

The country of Sierra Leone has the distinction of being the first to feature blockchain-verified voting in the country’s presidential election.

In last week’s presidential election in Sierra Leone, blockchain technology was used to verify voting results. However, the new tech was not used throughout the whole country. Rather, it was confined to the country’s most populous region. 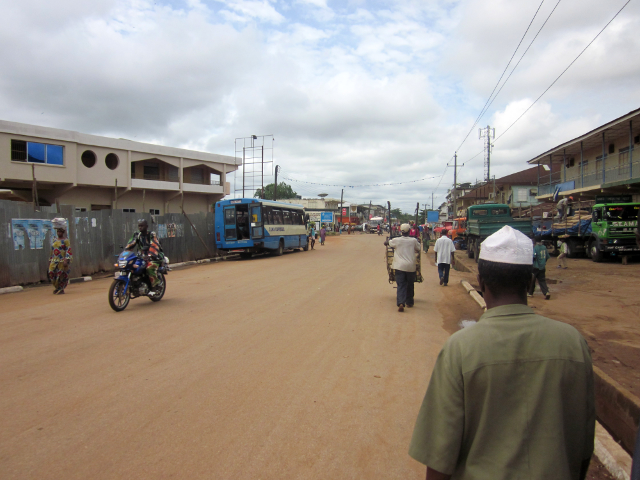 The voting process was overseen by Agora, a Swiss-based blockchain startup. Once the voting had taken place, up to 400,000 ballots were then manually entered into Agora’s blockchain. The final result for the region (not country!) as tabulated by Agora: Samura Kamara (APC) was the winner with 54.7% of the votes, while Julius Bio (SLPP) came in second with 32.5%.

Agora CEO Leonardo Gammar was pleased by how well the process worked and of future possibilities, saying:

I strongly believe that this election is the beginning of a much larger blockchain voting movement.

However, the presidential election in Sierra Leone is not the first time that blockchain technology has been used in the political realm. 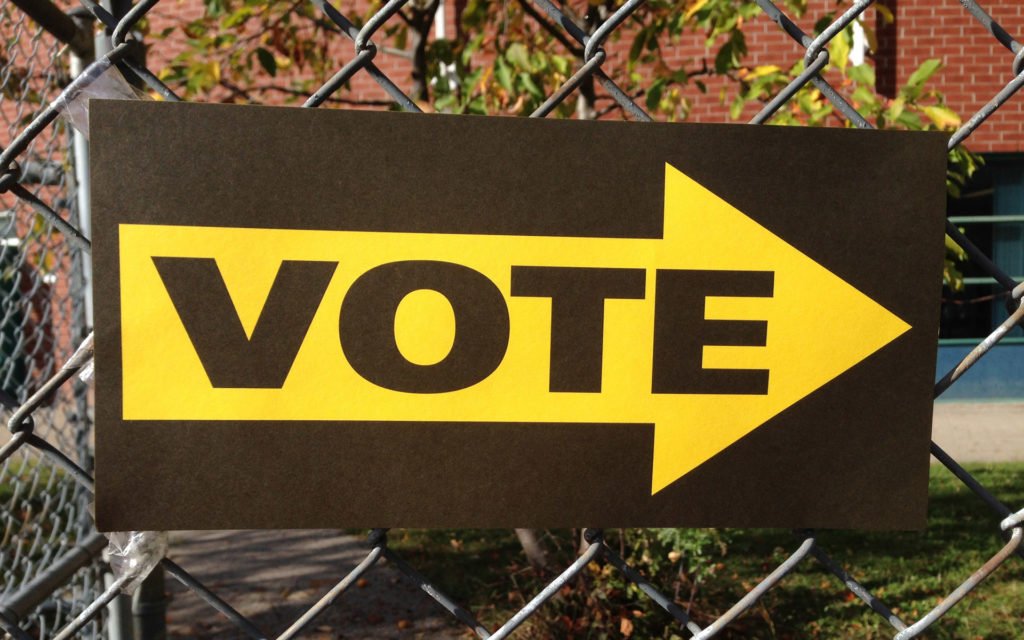 Proponents of using blockchain technology for voting say that its use will greatly reduce fraud, which will ensure honest elections. That being said, there are major privacy concerns. Having publicly viewable votes can negate the anonymity offered by current voting practices.

Some argue using a permission blockchain would help as it would only allow a few people to fully access the records, but the possibility of having a government official (or just the regular public) know how an individual vote goes against the premise of free and fair elections.

Still, it is exciting to see how this technology continues to find real-world uses. It’s likely to be adopted for election work in additional countries as Agora is in talks with countries in Europe and Africa.

What do you think about Sierra Leone using the blockchain to verify voting results? How do you think privacy concerns should be handled? Let us know in the comments below.

Follow me on Steemit and earn crypto for your best comments: … END_OF_DOCUMENT_TOKEN_TO_BE_REPLACED